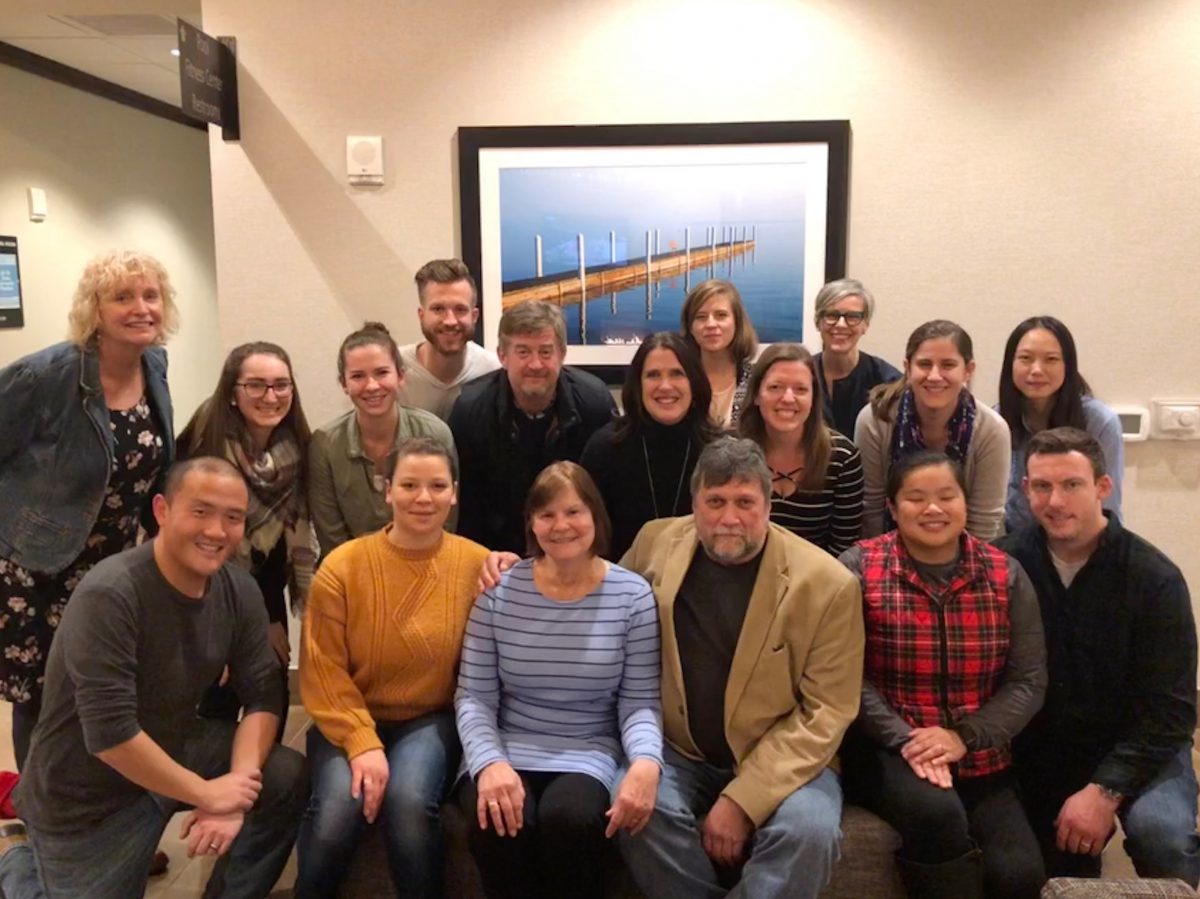 It is with bittersweetness that the Department of Life Sciences Communication announces the retirement of Senior Lecturer William (Ron) Seely. Seely has been a lecturer in the department since the early 1990s, and taught many classes on journalism and science writing.

Seely has won numerous state and national awards for his journalism over the years. In 2014, he was awarded the Sierra Club’s David Brower Award for excellence in environmental reporting. He is also a three-time winner of the Wisconsin Press Association’s award for environmental reporting, in 2009. In 2010, he was the recipient of the American Chemical Society’s national science writing award, the prestigious James T. Grady—James H. Stack Award.

Until he retired in 2013, Seely was an award-winning reporter at the Wisconsin State Journal for 35 years, covering science and the environment for 20 of those years. While lecturing with LSC, Seely was also the editor and reporter for the Wisconsin Center of Investigative Journalism, which focuses on increasing the quality and quantity of investigative reporting in Wisconsin.

During Seely’s time at LSC, he played a critical role in shaping the style of scientific communication writers. One of his classes, LSC 212: Introduction to Science Communication focuses on being able to write effective science digests, proposals, newsletters, and trade magazine articles for agriculture, natural resources, health and science-related topics. His advanced class, LSC 560: Scientific Writing was an opportunity for students in science disciplines to learn how to better communicate and translate dense scientific research for a general audience.

Through the LSC department Seely also created the online version of LSC 560 that is offered during the summer so he can continue to educate students on the importance of science writing. “I wanted to give students the opportunity to learn important writing techniques at a time that’s convenient for them,” said Seely.

After retirement, Seely and his wife plan on traveling to the Florida Keys with their brand new trailer. While there, they plan to volunteer with the clean-up of the damages the Keys suffered from Hurricane Florence and Michael. Seely also plans to spend more time with his kids who live in the Florida Key area.

“Ron Seely has been a mentor to many, and his influence made an unforgettable impact on generations of professionals at LSC. I want to thank Ron for all he has done for the students and the department,” said LSC professor and chair, Dominique Brossard.